The ocean park cable car is the internal transportation between the bottom and the top of the hill. It is about 1.5 kilometers ride and each cable card can fit in 6 people. Although there is another transportation Ocean Express which is a railway connected between the top and bottom of the hill, I would recommend you to try out the cable card instead, as you could enjoy the beautiful view of the hill side and Wong Chuk Hang from the air. The whole ride is about 10 minutes. 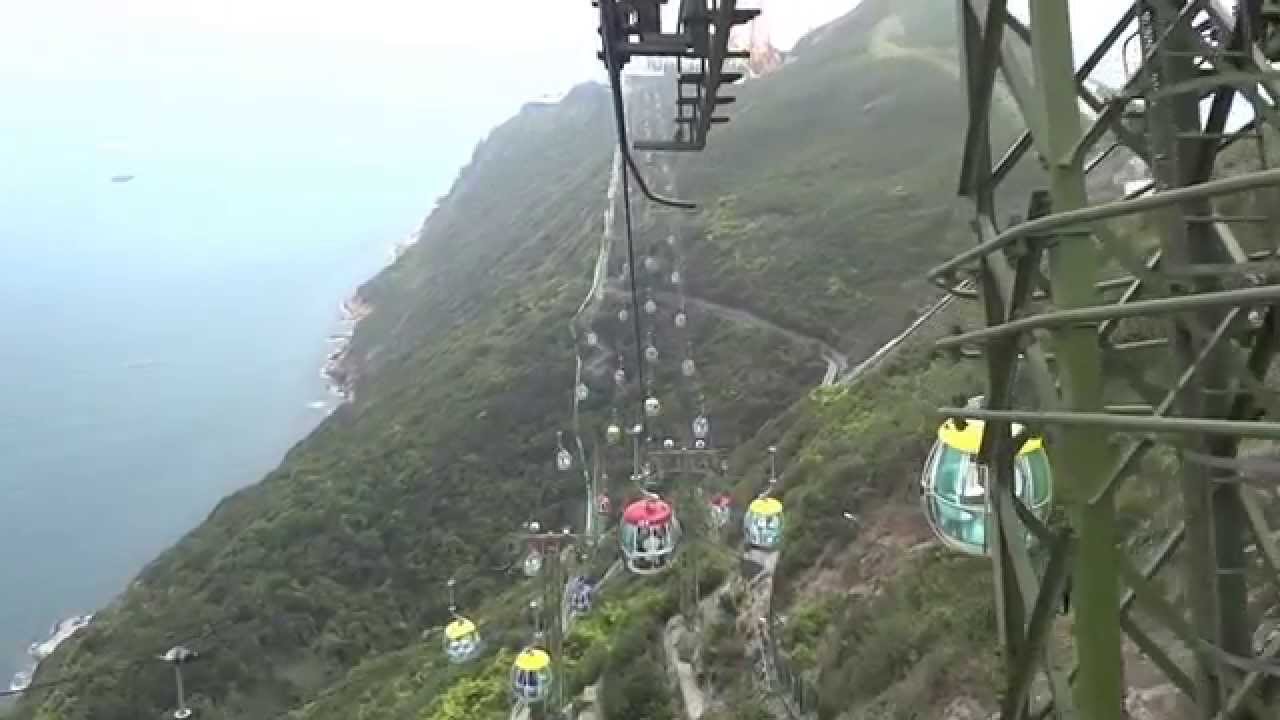 The Amusement Park at the top of the hill

The amusement park at the top of the hill might be the reason you visit the ocean park of Hong Kong. If you like speed and excitement, the roller coaster The Dragon and Mine Train are a must try out at ocean park. Other than the roller coasters, The Flash which is a chair swing ride swings you 360 degree up side down, the Abyss which is a speed drop from a high level and Crazy Galleon which in a classic Pirate ship swing left and right with speed could definition take your breath away. If you are into mild game in the amusement park , you could try out the Ferris wheel at the ocean park which could could enjoy the view in it at the top of the hill. 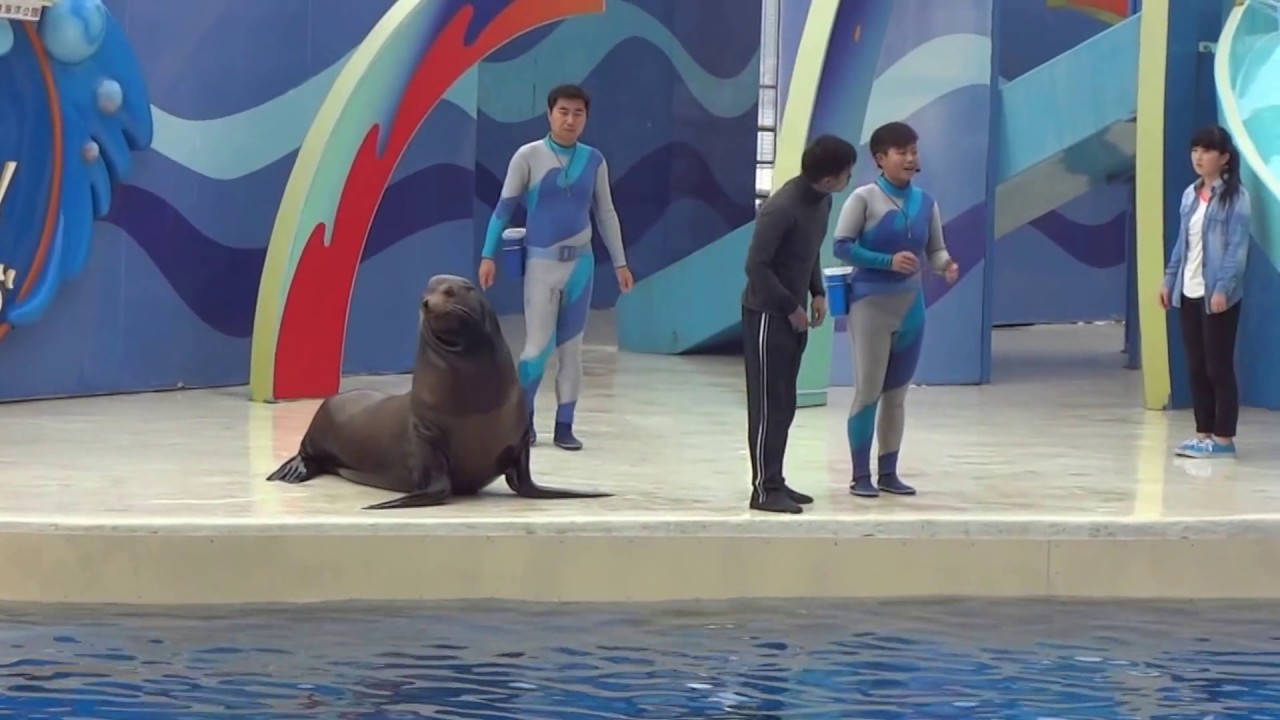 The ocean park is not only consist of the amusement park, it also has animals to preform shows. The must famous one are the dolphin and sea lion show, which the dolphins preform different kind of movements in a pond such as high jumps from the water, swim and move simultaneously in a group like dancing in the water. There is also a sea lions show such as playing ball, clapping hands and shaking hands with human. The show is really worth to see and bring you great fun to watch. There are two pairs of giant pandas at the ocean park of Hong Kong, they are An An (male) and Jia Jia (female) and Le Le (male) and Ying Ying(female). All of them are given by the mainland China and have settled at the ocean park. The Panda Village is definitely worth to visit as it is the only place to be able to see panda in Hong Kong. 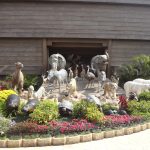 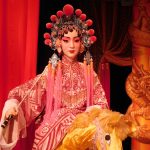 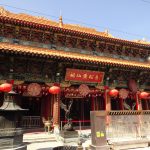 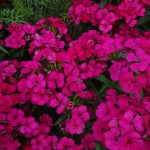 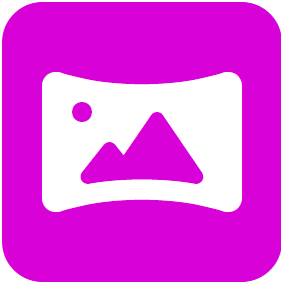